As a British born Chinese, Bizhan Tong spent his life seeking to understand his cultural heritage by living in two worlds while striving to bring the East and the West into one. With a background in film finance investing in Film and Series slates, Bizhan was also a passionate filmmaker with a keen interest in philanthropy, sitting on the boards of 3 charities across Hong Kong and the UK while spearheading initiatives around equality.

He went on to form Phoenix Waters Productions, a production company exploring social issues through the power of film, and won several awards for The Escort, a film he wrote, directed, and produced which is currently being adapted for the stage in the US with an Asian remake on the way.

Bizhan has since moved to Hong Kong where he partnered with film companies across the globe including the UK, US, Japan, Korea, and Hong Kong in an effort to bring local Asian stories to global audiences. He partnered with ATV, Hong Kong’s oldest broadcaster behind the Donnie Yen Fist of Fury franchise, as its Executive Producer to relaunch its creative department and spearhead the creative direction of the studio.

As part of Tong’s vision to make the Hong Kong film industry more globally focused they subsequently launched AMM Global, an international theatrical arm which Bizhan runs telling stories for global audiences starting with Lockdown, an international thriller written in response to a personal tragedy during the pandemic which tells a timeless story about this moment in time.

4. Rahway International Film Festival – Best Screenplay of a Feature Film 2018 (for The Escort).

5. Westfield International Film Festival – Best Screenplay of a Feature Film 2018 (for The Escort). 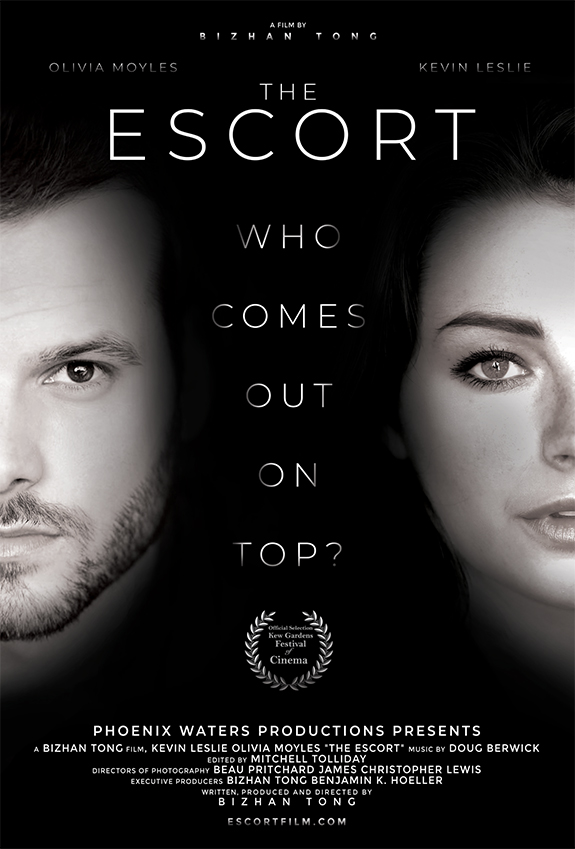 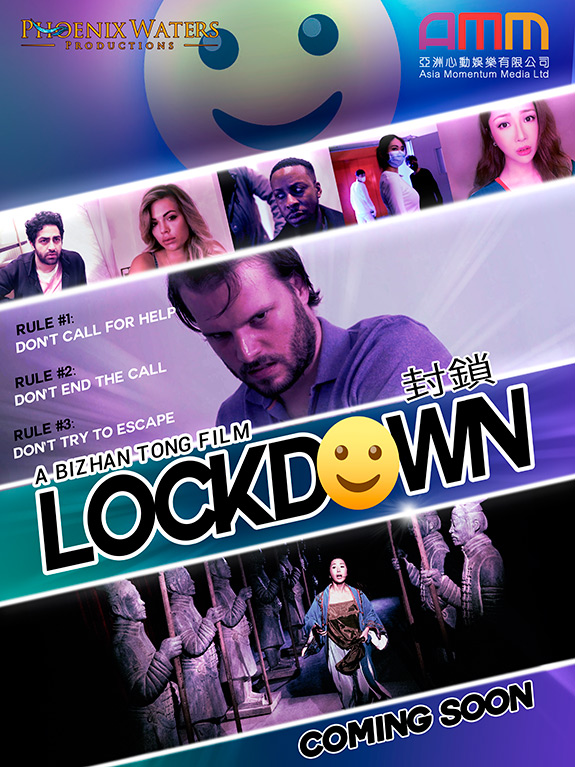 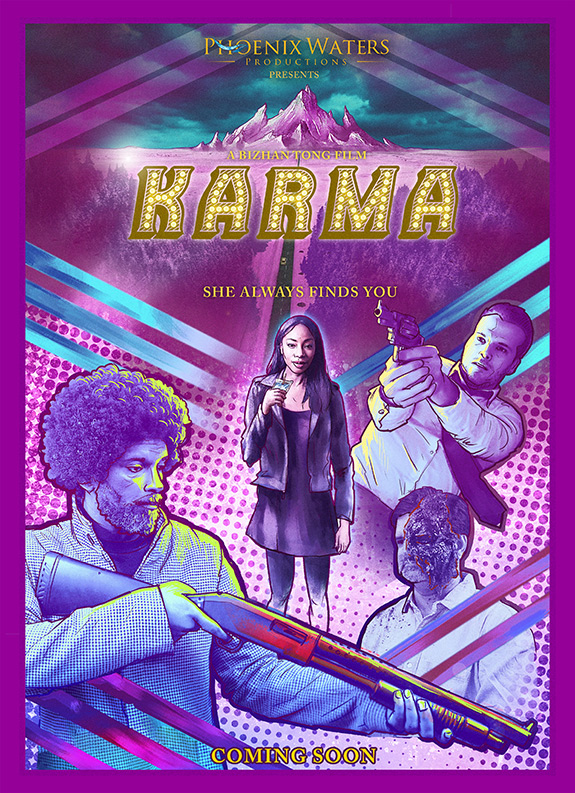 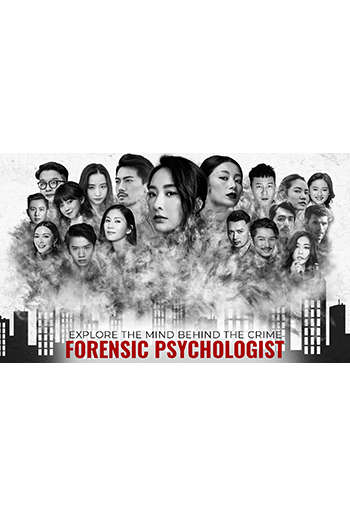 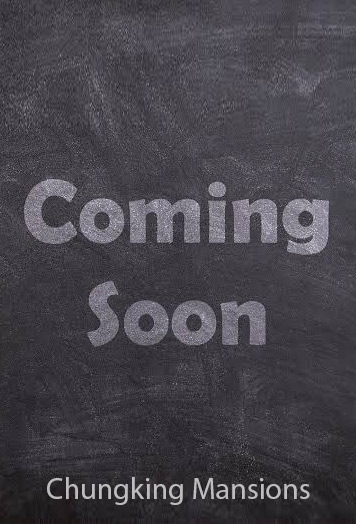 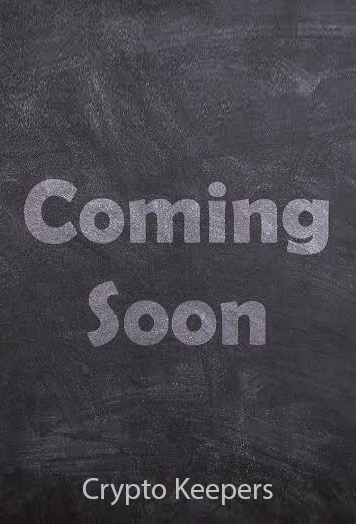 Yes, send us a demo and we will get in touch with you as soon as we can. If Marvion likes what you have submitted, Marvion will offer a price to take full ownership of the intellectual property relating to your media